Here’s why I’m skeptical about NFTs (non-fungible tokens) and don’t believe they will be relevant in the long run — at least not in today’s form: They are a pure form of artificial scarcity. The only purpose of artificial scarcity is to be a form of psychological manipulation to transfer wealth. Unfortunately, NFTs are not even particularly good at this. 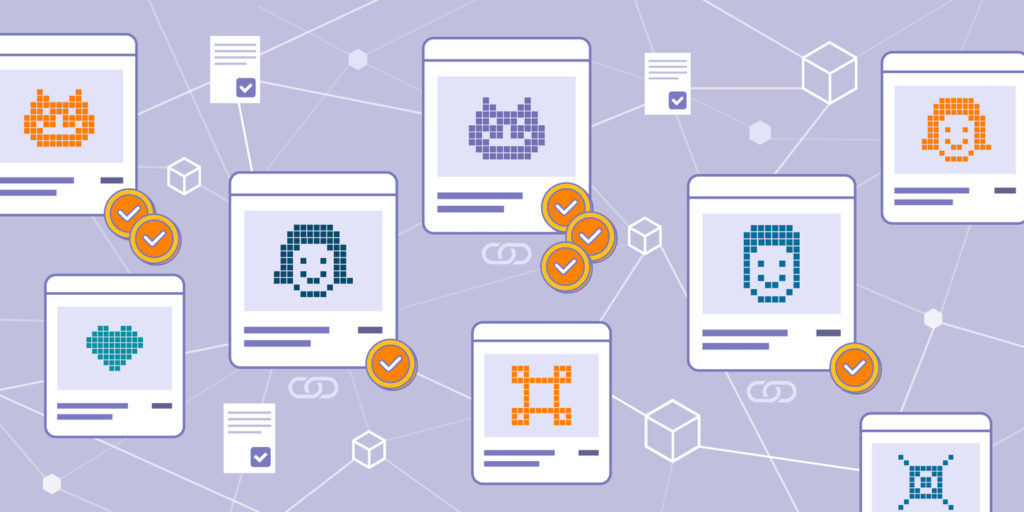 There are also intangible forms of real scarcity: Consumer attention is scarce because there are only so many hours in a day, and we already spend most of them with media consumption. That’s why advertisers are willing to pay for consumer attention.

But artificial scarcity? That expensive “limited edition” version of some random product that comes out of the exact same production line as the plain one? Why would you pay more for that if it doesn’t have any functional advantages? How about that enterprise software sales guy who keeps calling because he can only give you this amazing discount today? He’s going to be back next quarter when he has to make quota again. This kind of fake scarcity is empty and manipulative.

Artificial scarcity taps into a deep psychological need that humans have to possess something that others don’t have. It’s a form of status signaling, and on a deeper level of resource acquisition that might put you in a better position in your life. The more primitive layers of our brain have a hard time distinguishing between real and fake scarcity. That’s why this works, at least in some cases and temporarily.

Needless to say, artificial scarcity is big business. Small kids collect Pokemon or football player cards because they’re told that some are really scarce. The luxury industry is largely built on fake scarcity. But in these cases you can make at least the point that the scarcity is related to physical objects that can’t easily be replicated and/or are expensive to manufacture.

NFTs on the other hand are a purely artificial form of scarcity. They take something (a digital object) that can be perfectly replicated at zero cost and put an entirely made-up level of scarcity on top that is based on nothing than the agreement in a social system that this form of scarcity is going to be mutually accepted. It’s a pure form of psychological mass manipulation, if you want to describe the dark side of it.

So can this last? If history is any guide, it’s unlikely. Fads come and go. Remember Second Life? Same story as NFTs, predicted to change the world, but long forgotten.

Objectively scarce objects like real estate that have true utility obviously keep their value. But socially constructed scarcity like art is already another matter. These domains have a limited impact. The entire global art market is smaller than Google’s quarterly revenue, for example. And very volatile on top of that.

So how can NFTs be valuable? We already know the answer. If they’re used in a game and enable your character to do more, that’s valuable, at least to people who play that game. If a digital artwork claimed through an NFT is very visible to others as a status signal (like a profile picture), that’s valuable to some, but on a very limited scope. It’s going to be a vehicle for niche markets — like non-NFT virtual goods have been for well over a decade. And unfortunately it’s not clear that NFTs with all their technical overhead really add value for these use cases.

But, will NFT proponents say, the point of NFTs is to make them transferrable between different contexts and platforms. A traditional virtual object that you buy in Fortnite can’t be used in Roblox, for example. NFTs are an open infrastructure that will enable this.

Unfortunately, that’s not how artificial scarcity works. It is highly context-dependent. Having an open infrastructure for digital goods would be a little like selling Pokemon cards, Banksy prints, Louis Vuitton bags, and Supreme hoodies all in the same store. Yes, they are all products of a similar general type (scarcity constructed by social agreement bought as status signals), but they speak to entirely different audiences.

It’s therefore highly likely that NFT’s most important value proposition — flexible transferability of ownership in digital goods in an open ecosystem — is not really going to matter. 99% of the value of virtual goods is to impress other people in a narrow social context, and that can be solved much more elegantly than with a clumsy blockchain mechanism.

Finally, taking a step back, is it really a good idea to spend so much effort and innovative energy on something that is only useful for superficial status signaling — in the end just a form of psychological manipulation that doesn’t add true value?

Does innovation need hype? The case of the Segway.

How do you recognize truly disruptive technologies that will change the world? This question keeps entrepreneurs and startup investors up at night. Is hype a good predictor? As it turns out, much of the time Read more…

Web3 is not the first attempt at radical decentralization

I find the current heated discussion around Web3 quite fascinating. What I think is an overlooked factor is how Web 1.0 and Web 2.0 started out and how they developed over time. That could give Read more…